Night photography at the Roman Colosseum 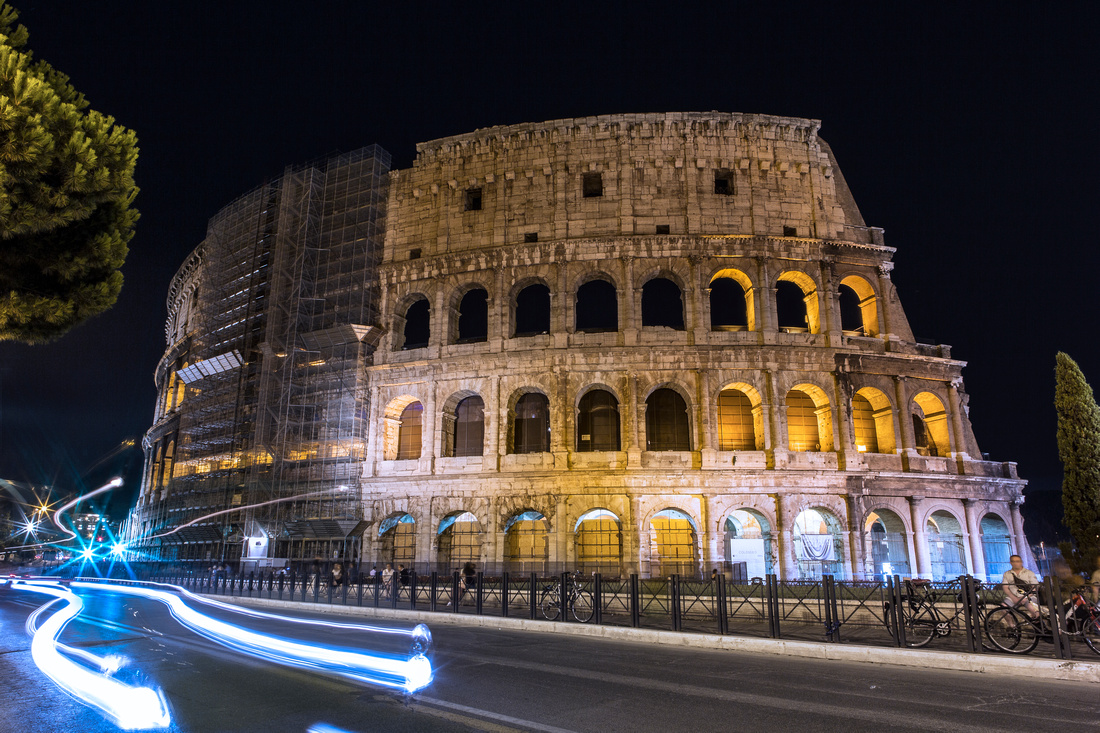 It was the end of a great long trip, from America to Albania, then to Rome. I knew I wanted to capture the colosseum at night with a few long exposures. My goal was: No people in shot, brightness/ contrasty, with fun flares and light streaks. I was happy with the results. It was a shame that one side of the stadium was under repair, but as creatives, we make it work don't we?

I had been to the Colosseum the day before, when I landed. I wanted to just take it in and see Rome with my eyes as well as through my view finder.


*Reminder*   Put down the camera now and then and experience the shot as well as take the shot. 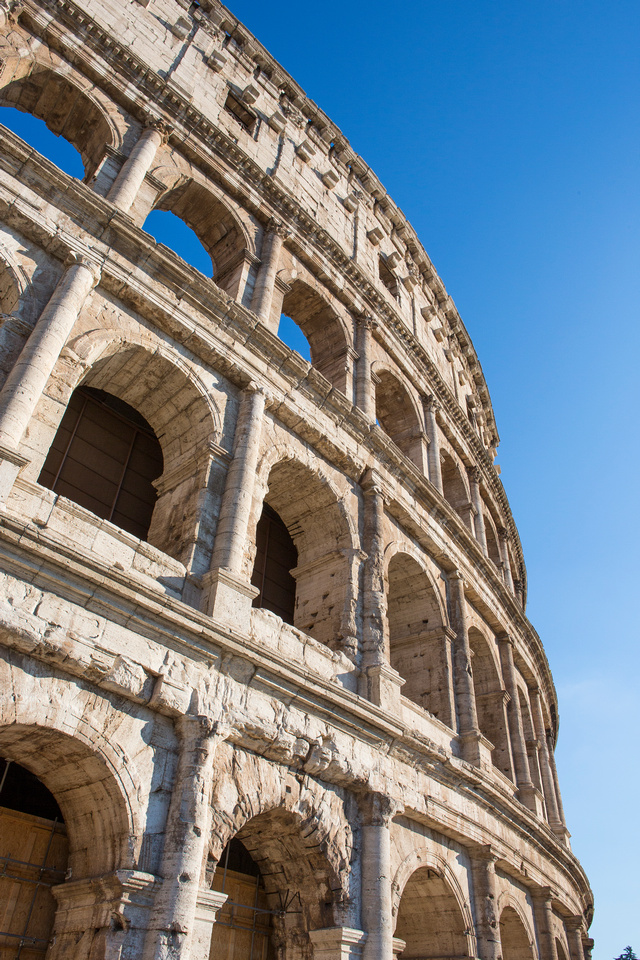 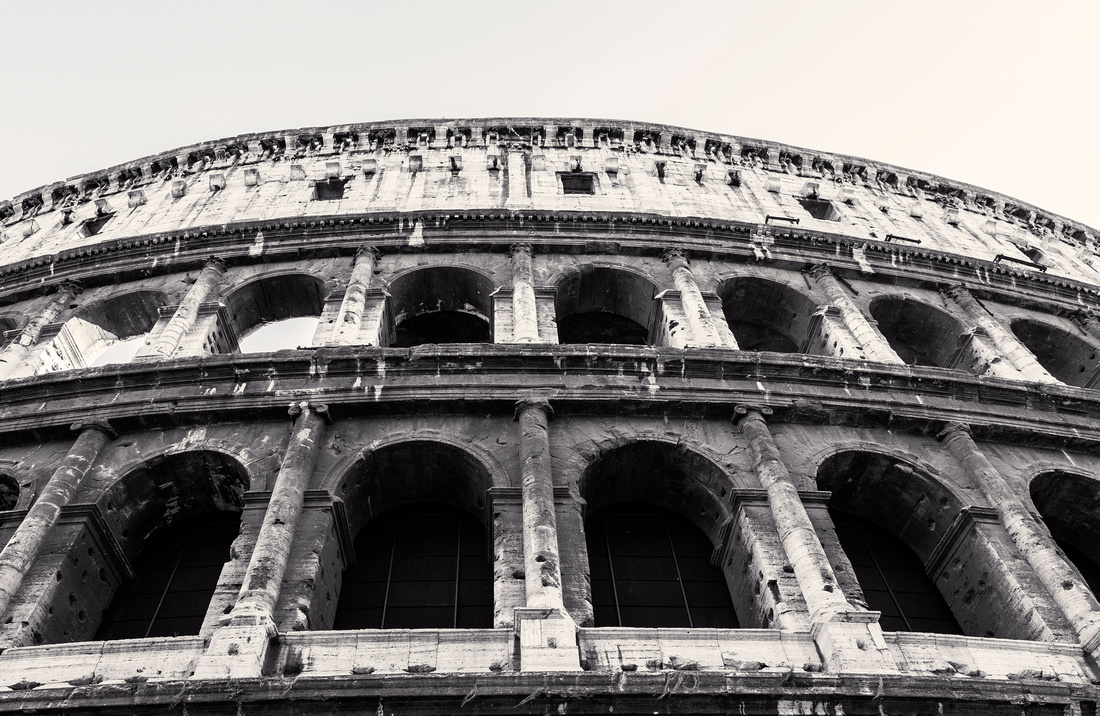 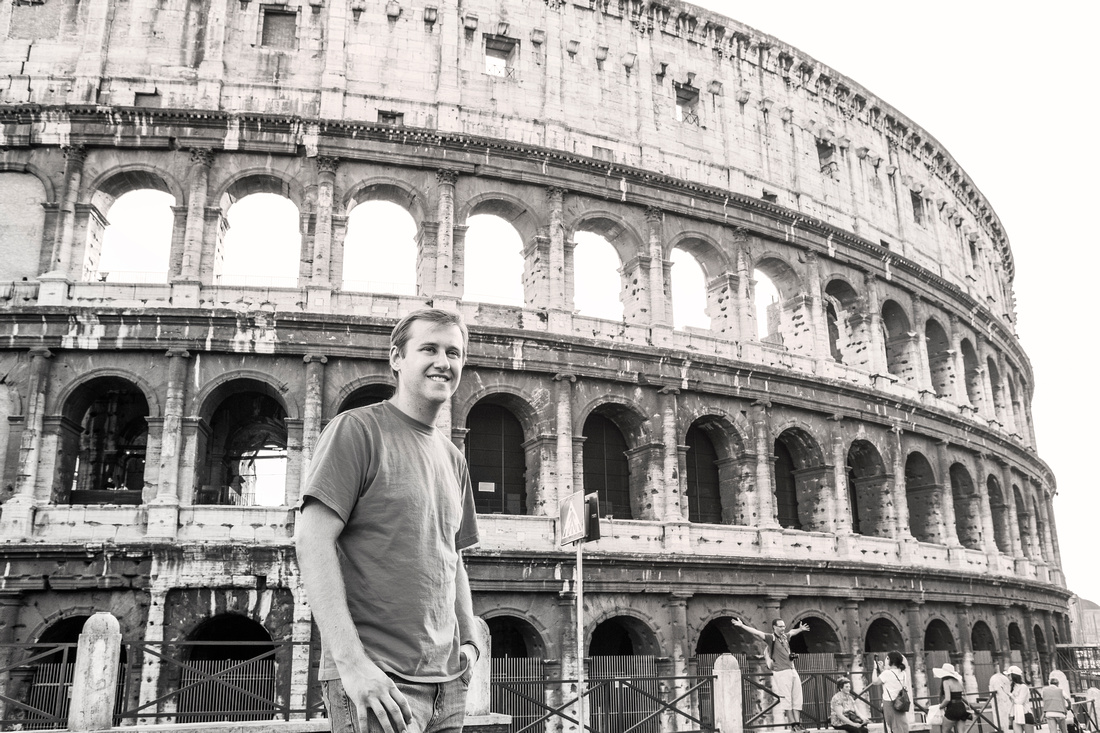 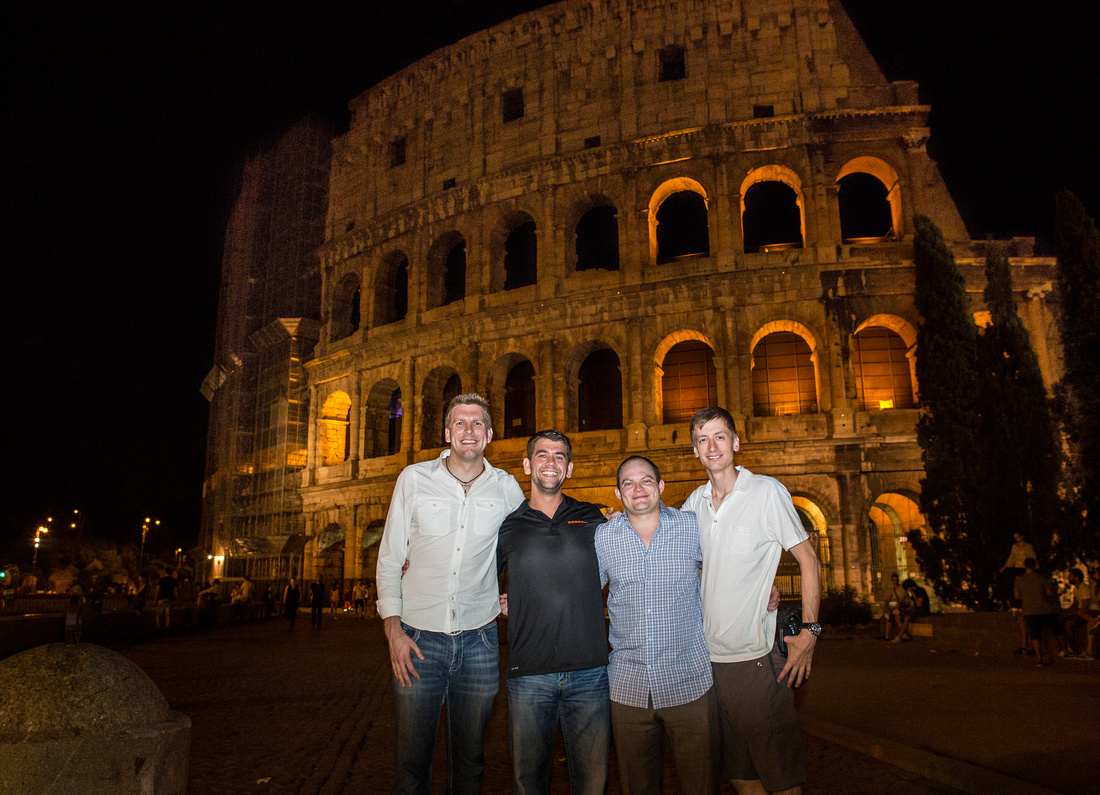 I took a few group photos with the friends who I came with and I am blessed to have.

By this time it was 1 am and I had about 4 hours to capture, pack and sleep before we headed to the airport. Crazy? Like a fox ;)

I started out here, but there were too many people in the photo. That is still ok but standing for a while and seated people was not what I was looking for. So I moved to the Southwest corner

I saw the truck lights coming and was expecting the truck to pass. However I realized it was slowing to stop.

I thought it would not work but realized it created a nice effect. I took a couple of more exposures and used the extras frames

to paint out what I did not like in the image(some of the truck, a people of people walking, etc). 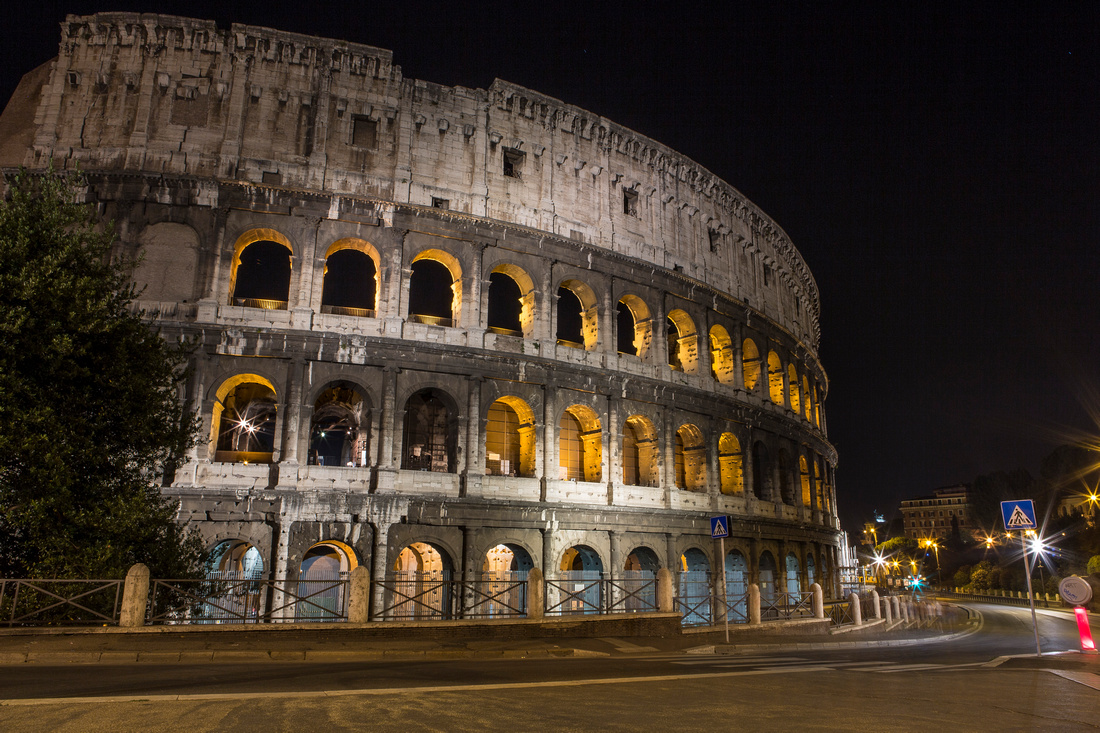 With a lack of time on my hands, I moved to another shot on the north west side to try and get some light streaks. There was a group of girls forbachelorette party taking pictures, so I waited. My friend Lauren, who came with me, took their photo, which helped with the short window of time. Lauren, you were a big help that night! 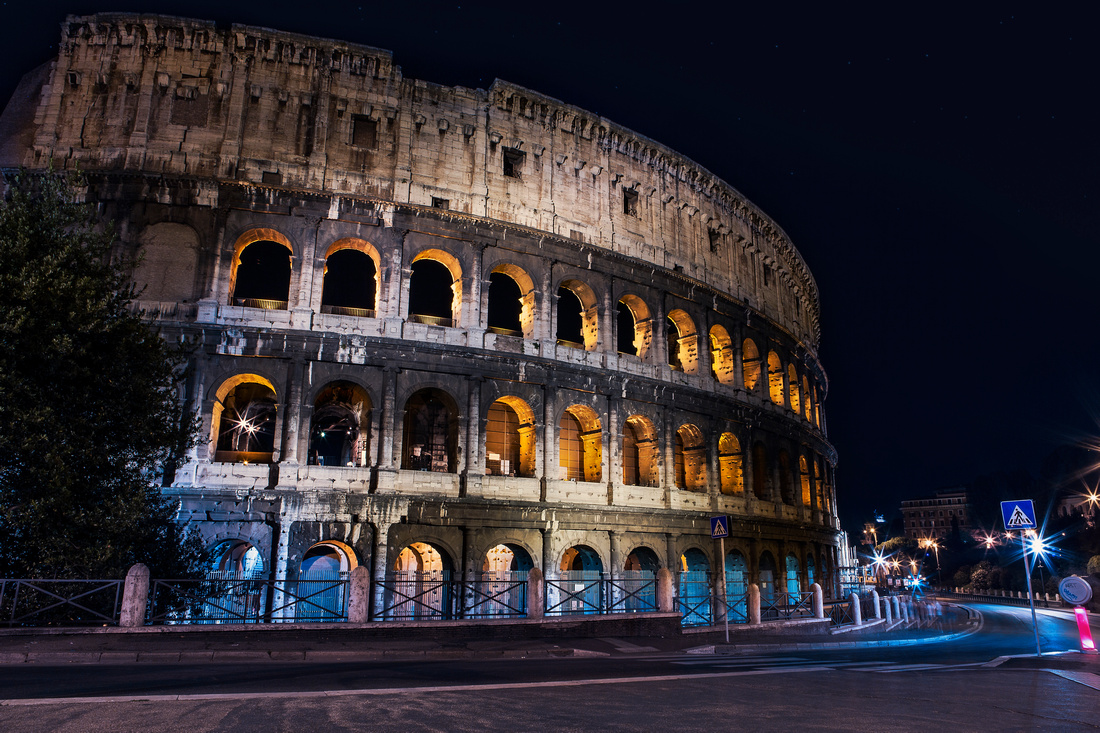 Here is the shot, after post, when I got back to my studio..with a fresh set of eyes from sleep :)